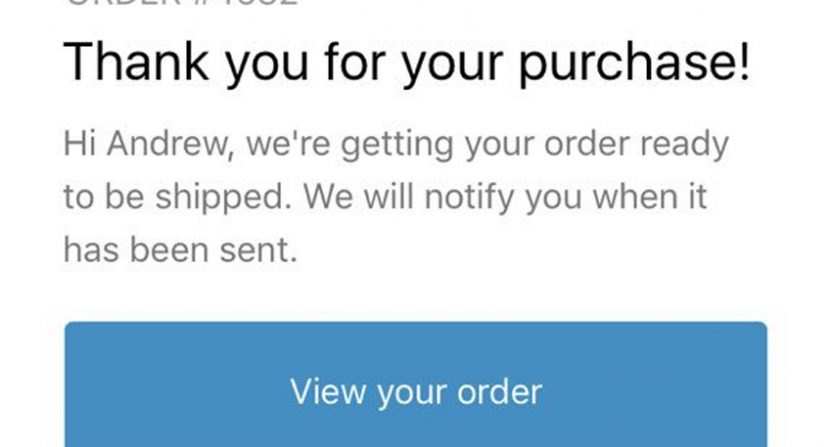 Lavar Ball released his first Big Baller Brand shoe last week, the ZO2. Priced at $495, the ZO2 is the most expensive basketball sneaker on the market and it’s produced by some guy in Chino Hills, California, who thinks he was better at basketball than Michael Jordan. Interesting.

While the price tag may seem high, Mr. Ball claims it is not prohibitive for the Big Ballers amongst us:

Big Baller's loose! If you can't afford the ZO2'S, you're NOT a BIG BALLER! ?

Fair enough. So SP asked its followers on Twitter if anyone had purchased the ZO2s.

If anyone has ordered a @BigBallerBrand item, SP would like to talk to you for #journalism. Only Big Ballers respond, please!

More than 114,000 people saw the SP tweet above – a fairly large sample size of sports fans — and over four days, not a single person emerged who had purchased the $495 ZO2’s

HOWEVER … someone did finally admit to having purchased a Big Baller Brand item: this $50, long-sleeved baseball shirt. 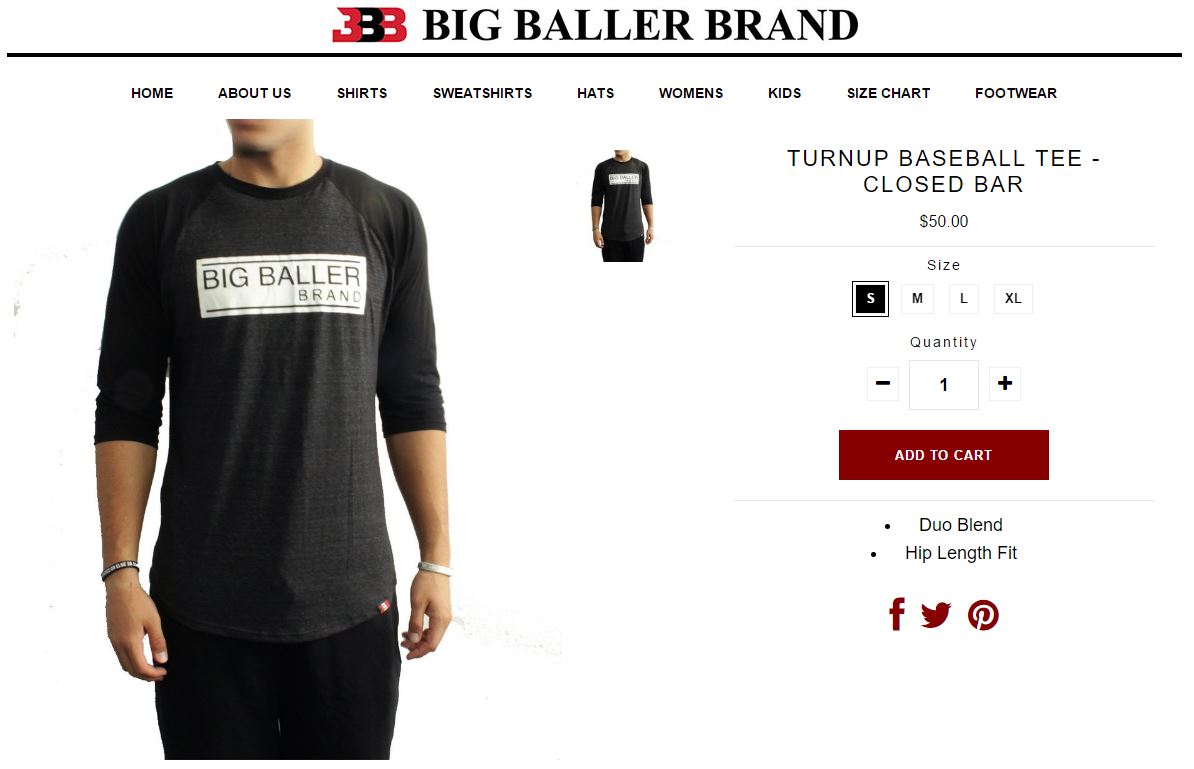 This man’s name? Andrew Fox (@FoxOnABox_), a 29-year old attorney in Salt Lake City, Utah. He is a fan of the Utah Jazz, Utah Utes, LA Angels and the Minnesota Vikings.

Here is now an interview with an actual person who purchased a Big Baller Brand item. Real story, real fan.

Why did you purchase a Big Baller Brand shirt? How much did it cost?

Where to begin. Well, let me tell you. As a single, 29-year-old Mormon male in the state of Utah, the pressure to get married is IMMENSE. A single, 29-year-old Mormon in Utah is the equivalent to a 40-year-old virgin in any other normal state, you get me? Most of my friends married young, somewhere between 19-24 years old. As I get up in years, I become the “old guy,” which is essentially synonymous with “not cool anymore.” I thought becoming a lawyer would change my fortune by making me appear to have financial stability and wealth (nevermind the 6-figure debt I am in). So far it has not worked. I had to try something else.

Enter Lavar and Lonzo Ball. Although Lavar comes off as crazy, and Lonzo sometimes gives you that “please help me I am being held against my will” look when his dad is ranting, they have done something interesting here: they’re blazing their own path. And that’s cool. To an “old” man like me, it seemed like exactly what I needed. I needed to show everyone that, even at 29, I could still be a baller. And not just a baller, but a BIG baller. I logged on to the site, expecting to hate the trendy, youthful styles. However, I came across a baseball tee with a box logo with big letters that said “Big Baller Brand.” Right then, I knew I had found it. The shirt that would tell the world I may be old, but I can still hang. Don’t give up on me yet.

Also, as a general proposition, I like the 3/4-sleeve-length tees and got a new AMEX card that I needed to spend money on to earn 30,000 miles. So I figured why not? $50 well spent, even if it doesn’t lead to finding a wife.

Did your Big Baller Brand shirt arrive yet? Do you like the quality?

The shirt has not yet arrived, or even shipped, but the emails informing me that my shirt still has not shipped are top notch. 10/10 would not delete immediately.

Have you considered purchasing the Big Baller Brand ZO2s? Why or why not?

Considered? Sure. I considered it. But I thought better of it. To be honest, I think the shoe actually looks pretty decent. DEFINITELY better than that crap Under Armour is putting out. Also, the cost of the shoe is almost (but not quite) half my monthly student loan payment. So when it comes to spending that kind of cash, I factor in the cost of the shoe, PLUS 6.5% interest over 20 years. That takes an already pricey shoe to ridiculous levels. Couldn’t justify it.

Do you think the ZO2’s look good? What would you change, if anything?

As I said above, I actually kind of like it, depending on how reflective it is in person. I used to be a server at a few restaurants before law school, and I wore these black, non-slip shoes that look kind of like the ZO2s without the yellow accents. I think it would look better of some of those yellow color accents were more visible on the outside, instead of looking like a business shoe that you can ball in. But maybe I am just not a true Big Baller.

What was the general response when you told people you bought a Big Baller Brand shirt? Has anyone commented on it when you’ve worn it?

Surprisingly, people’s reactions have not been positive. Most just give me the Macklemore lyric: “Yo, that’s $50 for a t-shirt.” But I don’t care. Nobody became a baller without investing a little bit into presumably (hopefully)((damn-well better be)) high-quality fashion without having seen it in person first, you know?

Do you think Lonzo Ball will have a good NBA career?

Lonzo has the size and the talent to have a great NBA career, but I suppose this depends on your definition of “good.” Does riding the bench for ten years collecting paychecks count as good? I’d say so. Personally, I think if you stick past your rookie contract, that’s a good career. Except for Adam Morrison. No one wants to be that guy.

Do you consider yourself a Big Baller?