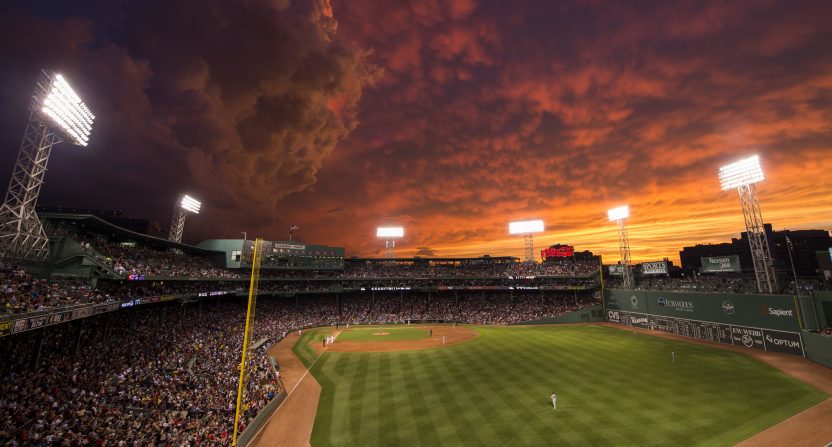 In many sporting activities globally, winning or achieving various milestones have always been associated with celebrations. Players freely show their happy emotions whenever they triumph over their opponents. However, this culture has been different in baseball. The sport is regulated by some unwritten rules, which dictate the general code of conduct of its players. The surprising aspect of these unwritten rules is that a player cannot be penalized or punished for not adhering to them. They are driven by the urge to respect each other while on the field, and ensuring that they do not show each other up. For instance, celebrating after scoring or hitting a home run has been considered as disrespectful to the opponent. Although a pitcher can be overwhelmed by excitement, they are required to hold their emotions to themselves.

However, in the recent past, these unwritten rules have started to evolve gradually. The millennial players have slowly embraced things that were traditionally considered unethical in the sport. This was as a result of observing how these rules concealed the real characters and personalities of the players. Consequently, marketing the sport and its star players was quite a challenge compared to other sports. Nowadays, the traditional, restrictive decorum has been gradually abandoned in favor of personality-driven enthusiasm. As a result, the fans and audience can easily relate to the emotions and sentiments of individual personalities, hence easier marketability and online betting with such platforms as BetOnline. Below are some of the unwritten rules that have significantly evolved in the baseball arena.

If you doubt what I am talking about, bat flipping is a common celebratory sign in many sports. In MLB, however, this has been considered by the players as one of the most offensive ways of celebrating. The opponents feel looked down upon if a pitcher celebrates this way. According to Jason Turbow, who is the author of The Baseball Codes, the rules of baseball have considerably evolved. Things that used to offend opponents no longer do it with similar magnitude. No wonder, as we speak, bat flipping has been explicitly accepted in baseball— it’s never that serious!

For the longest time in the history of baseball, there has been minimal or no celebrations whenever players triumph over their opponents. Celebrations were seen as a way of embarrassing opponents. However, with the development of the game and the introduction of foreign players into the sport, it’s business unusual. For instance, MLB comprises a variety of players from all around the world. When they join the league, they bring along their cultures and their ways of playing. This has dramatically influenced the adherence to the unwritten codes and hence, the evolution of baseball.

A brilliant example is that of the Korean players. As they grow up learning the game, they are made to understand that flipping their bats is normal. On the other hand, Japanese players grow up to strict baseball rules— more stringent than those of the US. When all these players meet in the same league, the most prudent thing would be understanding and appreciating each other’s ways of playing and cultures. No wonder the MLB has taken the initiative to launch accommodative campaigns such as “We play loud” as well as “Let the kids play.”

In the past, players were rarely traded nor released to move to other teams. This would only happen when one was deemed to have little or no value to their teams. As a result, the players would develop rivalry and animosity against their opponents, which was against the very principle of sporting— bonding. This would be evident in cases when a commotion erupted in the field. All the players would get on to the pitch, with arms against each other. However, this vice has faded away. With players transferring from one team to the other freely, they have developed friendships and bonds with each other. It’s no longer a surprise to find opponents laughing and embracing each other during or after a match.

Irrefutably, some of the unwritten baseball rules are progressive and help in fostering respect among the players. However, MLB had to forfeit some of them for the sport to gain the commercial benefits that have been reaped from the market by other disciplines such as NFL. The beauty of these codes is that they are fluid enough to evolve with time.